Yerrrrrrrrrrrrrrrrrrrrrr its ya boiii my first time doing one of these wasn’t expecting it so soon[or at all]. Season started off a bit rocky but… HERE I AM. iight so May 2nd is Kissena Twilight Series which is track racing and I was feeling GREAT.

SO GREAT I GOT 1ST PLACE IN THE OMNIUM. 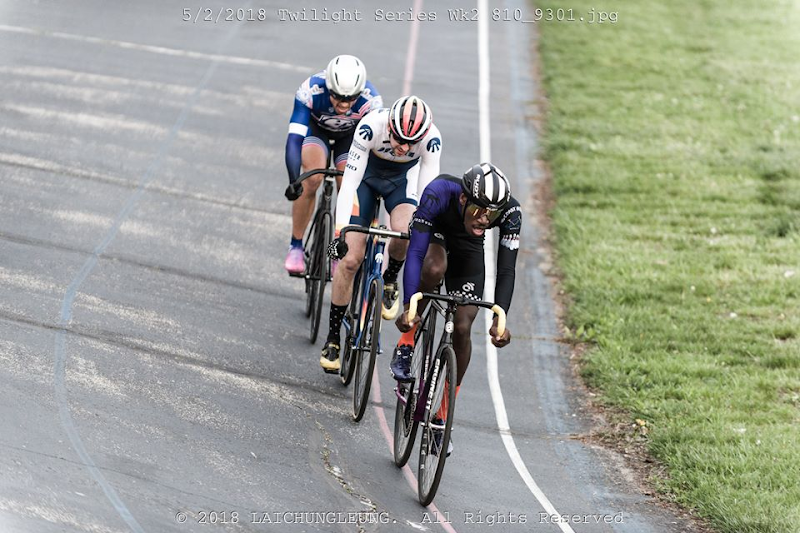 BUT IM HERE TO TALK ABOUT ROAD SO…

Floyd Bennett Thursday Night Series Sponsored by H+H Racing. First time i raced here was early April I got SPAT 2 laps in a move went and there were a good number of people in there i was off the back of the pack and issa windy course so blah…. But I’m digressing.

iight so BOOM. We line up for the race, I just got a bottle of water from Mr. Taylor (much thanks) a star track coach, we line up with the Mens 4/5  and older Juniors, they were deeeeep. I got some people I know from the racing scene near me yung Anthony, Babalola, Jimmy and Anton. Race goes off pretty uneventful an okay pace nothing too fast a bit slow for some but i felt good i was maybe mid pack, we hit the turn and its a bit windy so the pace slows further then the next turn i belive some guys go out front and they get some distance nothing crazy tho, im technically solo and i know this course can easilyyyyy spit me out so i’m chillin tryna conserve energy and all that smart shit so im chilling the pack tryna sit in and eat as little wind as possible, we get to the home stretch which is WAYYYYYY longer than it seems im somehow in the front and and I end up chasing in a tailwind so im doing 35+ not forced like just geared down and spinning it up theres a group of maybe 5 in the front a couple of strong dudes so i guess i was motivated to chase if not to bring it back to hop on and work if my legs let me. So im chasing at this point kinda solo but theres people behind me in like a line but not really drafting so as im about to catch the front group near the first turn i feel myself burning out so i move to the right and luckily the pack followed me in the tailwind and rev’d it up so they catch the front group in the turn, im swarmed by like 40 or so dudes i struggle a bit t get on the back and just recover luckily i did the work before the headwind section and the pack slows which is great for me I manage to latch on the back and “chill” , so as we get into turn 2 i realize theres a slight cross wind as well so i click it up and get to spinning which i excel at i notice a couple dudes i know are strong i see the Verazzano guys at the front or near the front controlling the pace, one of my original goals at the start was to get on the verazzano train and stick with them they’re all strong and they have biggest team presence besides the cuevas junior team, aiight so back to the race. Everytime we hit turn 4 into the finishing straight the pack sped up INSANELY im not used to surging like that, it went from 19-23 ish in the headwind to 35+ EVERYTIME but by this point i know i just have to stick on long enough for the pack to slow it down soon as we hit the turn so a bit before turn theres like this section filllllled with pebbles and i guarantee you them shits hurt like hell you can hear the clanking of the pebbles hitting carbon wheels and frames and people lmao. So we hit the turn and i take it on the inside so im like guarded against the winds. I was a bit nervous to be not only near the back of the pack i have roadbikephobia  which is the fear of someone in front of me braking and taking me out so being near the back and on the inside didnt help this at all, but there i was at that point i had no choice but to get comfortable with riding in a pack so that I did.

So 20 minutes into the race (i looked at my garmin) i stopped feeling like i was dying but i also thought damn only 20 minutes??? Little did i know we only had 18 minutes left the rest is pretty routine I stayed pretty safe in the pack i drafted move up positions off the outside busted some bunnyhops over HORRIBLE FLOYD BENNETT CONCRETE….

Fast forward to the last lap bell goes off the pack is mostly together im not sure what was happening upfront but i felt really good i could feel myself getting antsy but i calmed it down im inside and midpack into turn 1 and turn 2 theres not too much shuffling fromt what i can remember it got a bit sketchy at turn 3 i barely got in on the inside theres this huge orange barricade i had to brake a bit nothing crazy tho. So were on the straigh before the final turn and i realize the pack slows the slightest bit its windy but not enough for them to slow down so im on the inside but theres more road to my right so i move over click it down twice and i go for it full effort

IM OFF THE F*CKING FRONT I DONT LOOK BACK OR ANYTHING I HAMMER THAT SHIT TAKE THE TURN ON THE INSIDE I WAS SOOOOOOOOO SCARED THAT ID SLIP OUT AND MESS EVERYONES RACE UP BUT I DONT SO IM ON THE FINAL STRAIGHT STILL NO ONE AHEAD OF ME AT THIS POINT MY LEGS TAKE OVER AND I STOP THINKING AND CHANNEL THE GOLDSPRINT MENTALITY INTO MYSELF SPIN TIL YOU WIN  SO IM SPINNING THIS SHIT FULLLLLL GAS AND I SLOWLY START DYING THEN ANOTHER DUDE THAT I SAW OFF THE BACK EARLIER IN THE RACE GETS INFRONT OF ME, LIKE A SPLIT SECOND DECISION I GET UP OUT THE SADDLE AND HOP ON THE DRAFT TRAIN AT THIS POINT I DONT THINK IM BREATHING JUST PUSHING THE PEDALS WITH WILL POWER SO IM GETTING PULLED BUT STILL HAMMERING AND WE NEAR THE LINE AND ANOTHER DUDE GETS ME BY LIKE A WHEEL SO I GET 3RD

A GLORIOUS 3RD THO. FIRST TIME FINISHING A ROAD RACE WITH THE PACK AND I F*CKING PODIUMED !! 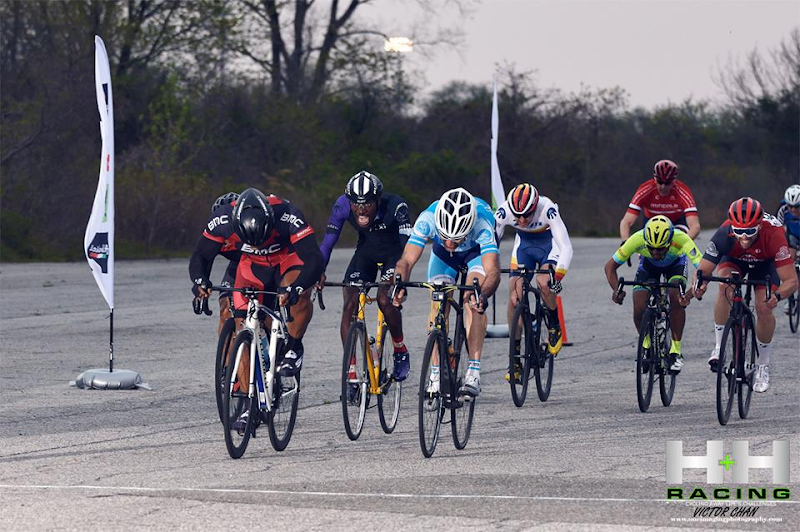 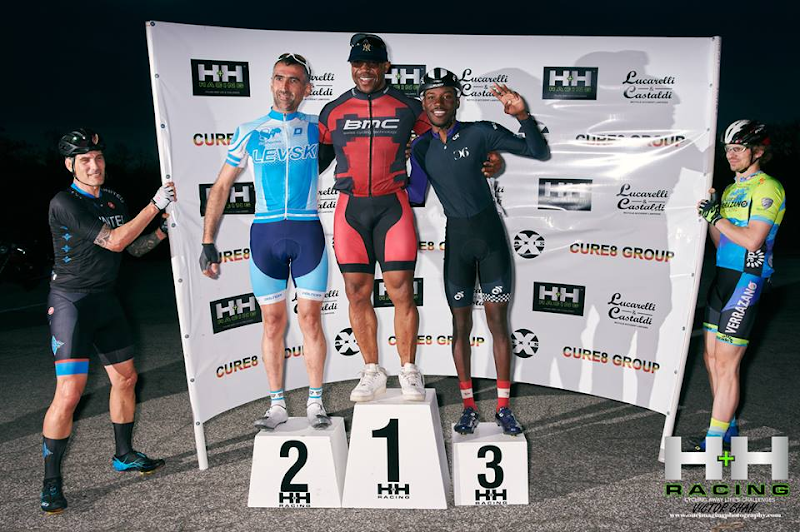